Thank You and Congratulations Firefighter Moel We’re gonna be losing Coach Crystal (the quieter one. haha) for the next 8ish weeks, and while it makes me sad, I couldn’t be happier for her. As a gym and as a community, we believe that it’s our absolute duty to help people achieve their goals and their dreams. That doesn’t just apply to the members. 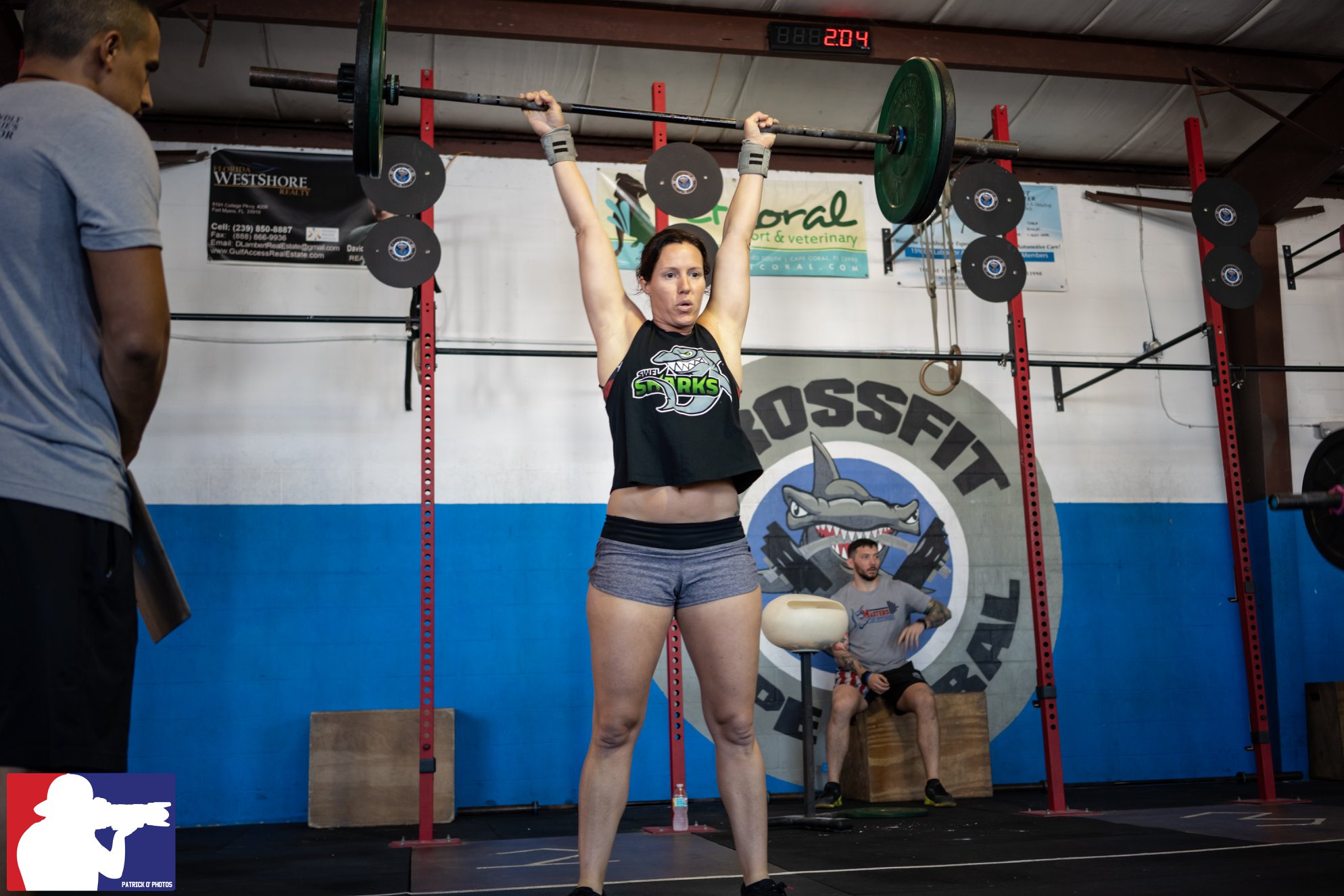 For the last (at least) 2 years, she’s been working towards her dream of becoming a Firefighter. She’s had to work through the normal hurdles like school, studying, tests, and physical training. She had to move on from a good job, and work multiple jobs while in school. She had to deal with the additional hurdles of being a woman entering a predominantly male field, and starting a career later in life than her peers. She had to go through the RIGOROUS (and it is insanely rigorous) process of application to even get the opportunity to become a professional firefighter.

But she did it. She starts the career of her dreams tomorrow. She’s officially a Firefighter.

And now I’ve gotta tell my story about her:

I’ve personally known Crystal in one form or another for about 2 years now. She was a part-time coach at another gym for some time, then took a long time off from that, and then became a member at fitness Cape Coral. She wasn’t the most talkative member, but she was fun to workout with, worked her ass off, and had an almost magical ability to keep the people around her in a good mood.

We partnered in some workouts, eventually in some competitions, and I started to pay attention to her interactions with other members more closely. It was very obvious that she cared about helping the members around her, even when it wasn’t her responsibility to do so. So one day, in the middle of a class I just bluntly asked her, “Do you wanna coach again?” She said something along the lines of, “Yeah, I’ve been waiting for you to ask.” And boom, she became part of the team. We started her “internship process,” and I had all these great plans for how we were going to help her develop, and we pushed forward.

Within about a month of her joining the team, CFCC had a big situation happen. I dealt with the worst betrayal, professionally or personally, that I’ve ever dealt with in my life. I’ve never spoken or written about this publically, but in the span of a week I found out that many people I’d believed were my friends and family had been lying to me about a whole host of issues, and more importantly: were planting the seeds for our business to fail. That’s not an exaggeration, it’s the simple truth. I was unprepared and devastated and we had to make serious structural and organizational changes. There was a very real chance that CFCC was not going to make it through this situation. 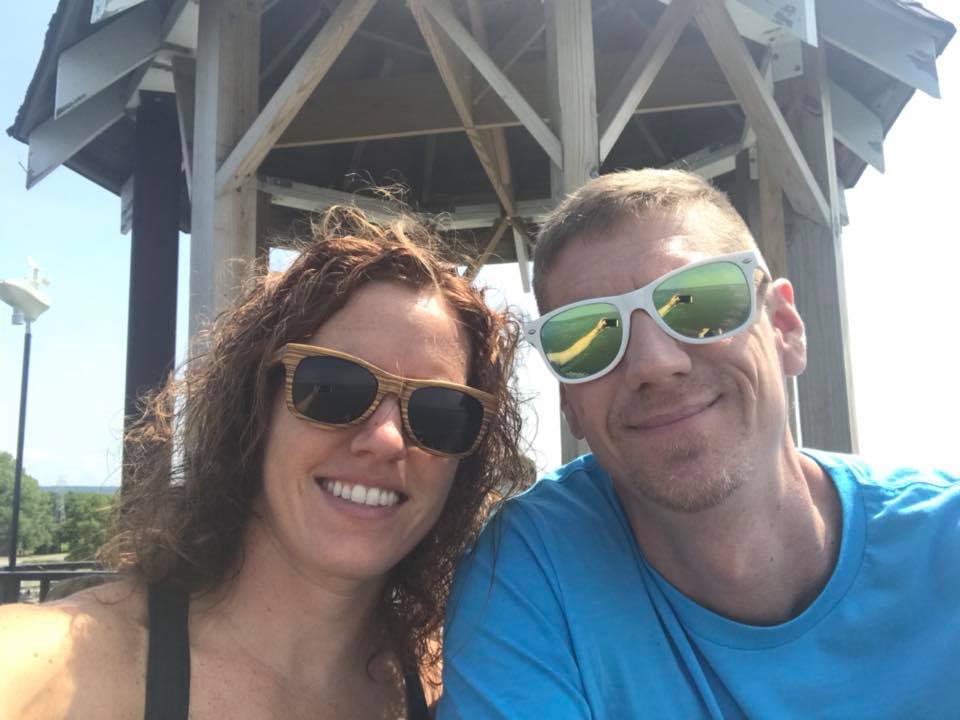 There were a lot of people responsible for all the growth, recovery and changes CFCC has gone through over the last year (and well before that), but seriously, Crystal went from an intern to possibly the most integral piece of fitness Cape Coral in the span of 2 weeks. In the time I’ve known her, I don’t know that I’ve seen anyone demonstrate the loyalty, dedication, and legitimately selfless service that Crystal has shown to CFCC and to our members, and I’m including my 8 years in the army into that. Over the last 9 months, Crystal has helped fill every gap, helped start every crazy idea I’ve come up with, and has been the ultimate crutch to rely on.

More importantly than those things, Crystal has been an amazing role model to the kids in our youth program. She’s been an avatar or proof for someone putting in the necessary work to achieve their dreams. She’s been the smiling face shepherding damn near every member into their first class. And she’s been a really good friend of mine. 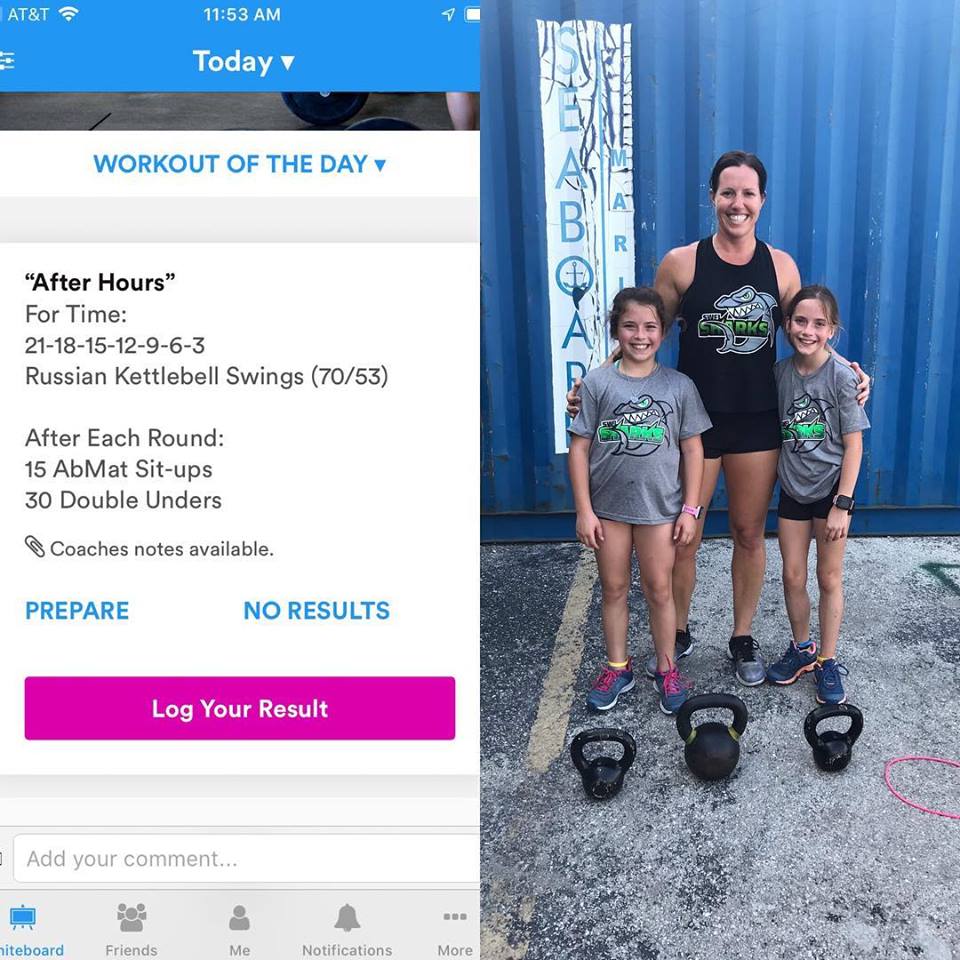 To try and build something great, you HAVE to have GREAT people on your team who can make your vision a reality. We’re losing one of those great people (for about 8 weeks), but a Fire Department North of us is about to gain one. And I could not be more proud. 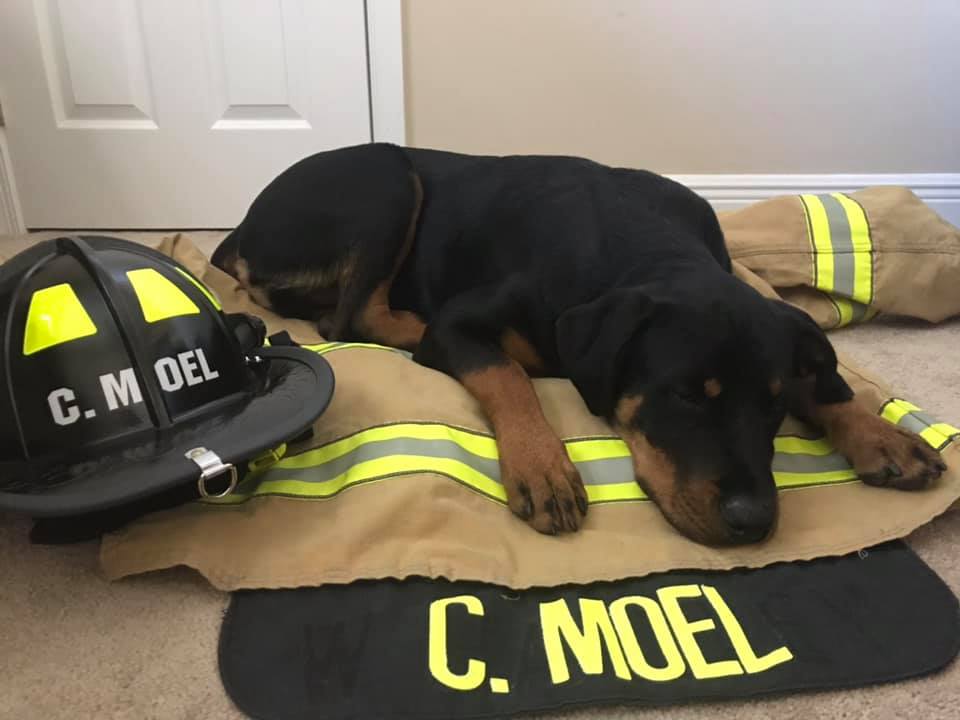 Nick Habich is the Owner and Head Coach at fitness Cape Coral. He is a fitness Level 2 Trainer, a Certified Athletic Trainer, a Licensed Massage Therapist, and a Certified Strength and Conditioning Specialist.